The light, medium and heavy fuel oils used as fuel for engines and turbines need to be treated before use in order to remove solid as well as liquid contaminants. The solid contaminants in the fuel are mainly scaling and corrosion residue from the pipes, coarse debris, sand and refinery catalysts. The most comon liquid contaminent is water. Fuel Oil Treatment systems are necessary to remove these contaminents from the fuel stream in an efficient and economical way. Also, these systems prepare the oil for efficient combustion by regulating the pressure, flow and temperature.

Metering is another important aspect of the conditioning system, both to measure the energy production efficiency and accurate custody transfer data. Petrogas can supply all these components combined into one, effcient system, complete with self-authenticating equipment such as meter provers.All accessible through a common control system with intuitive interfaces. 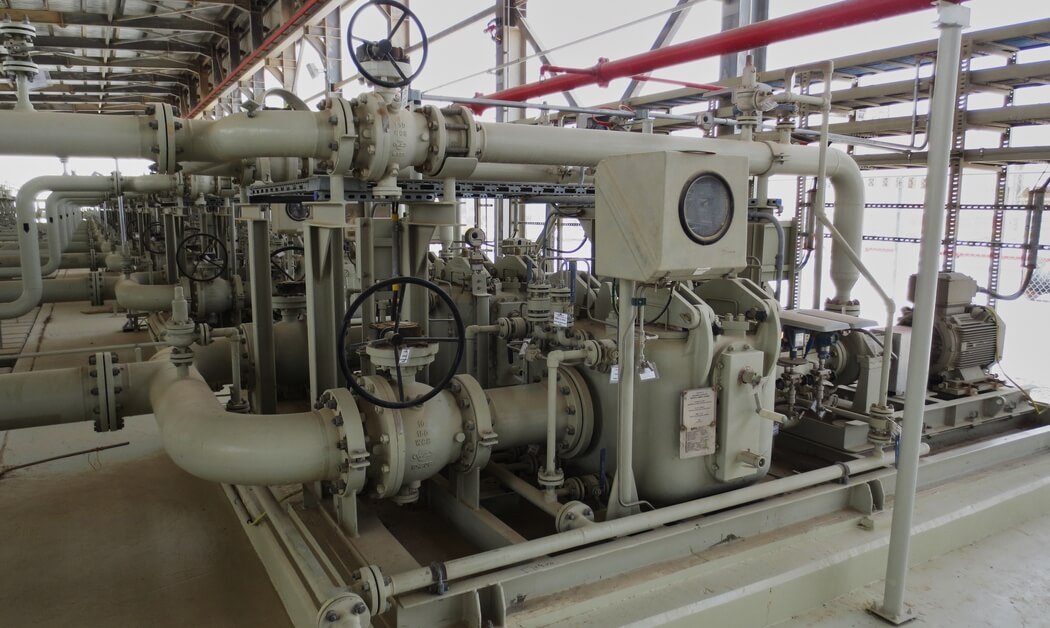 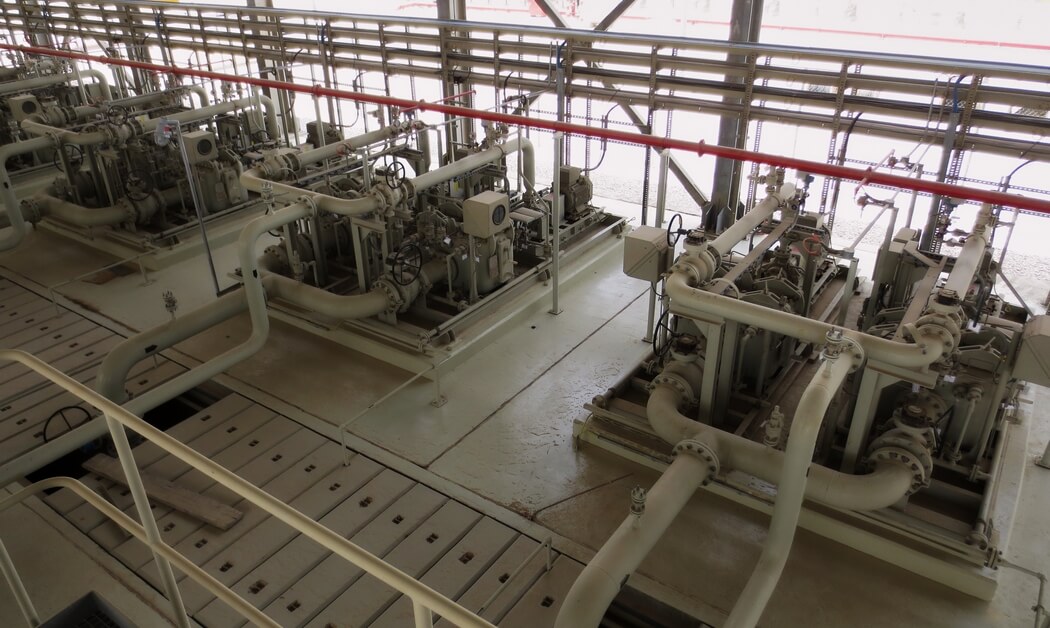 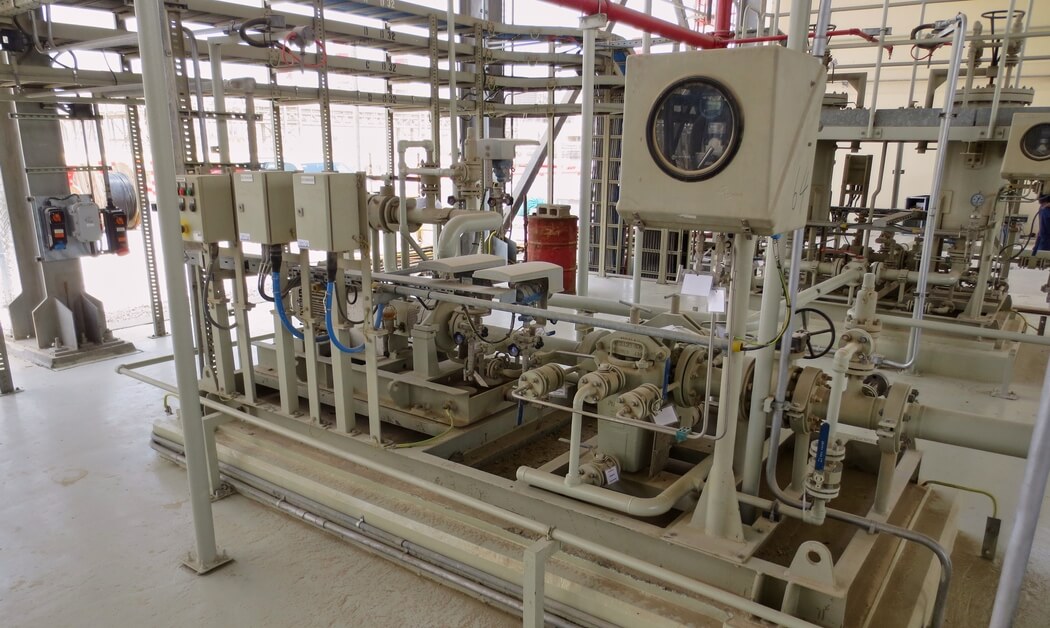 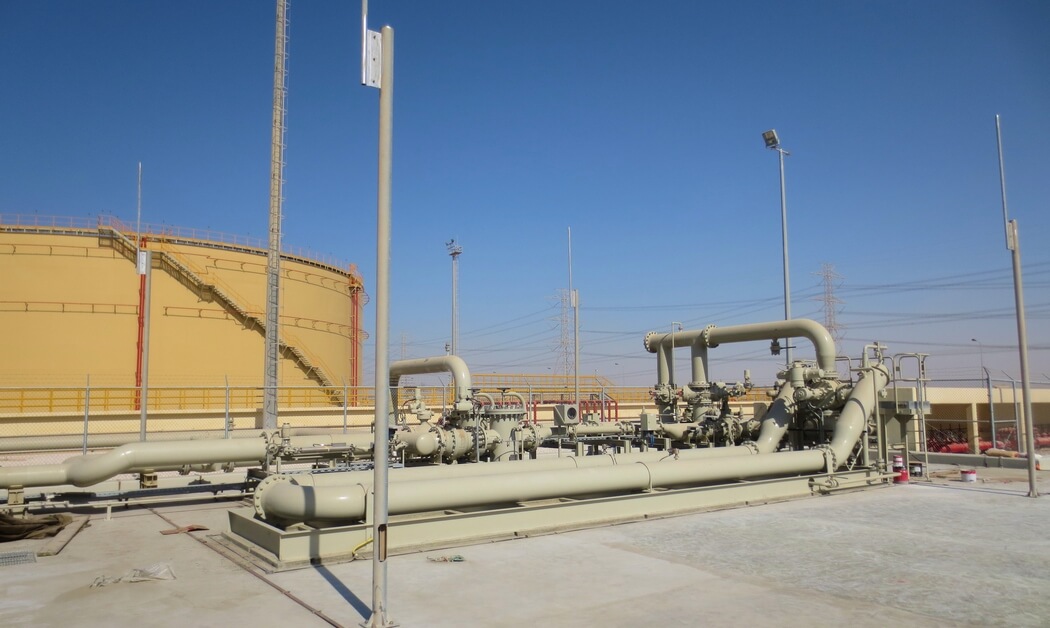 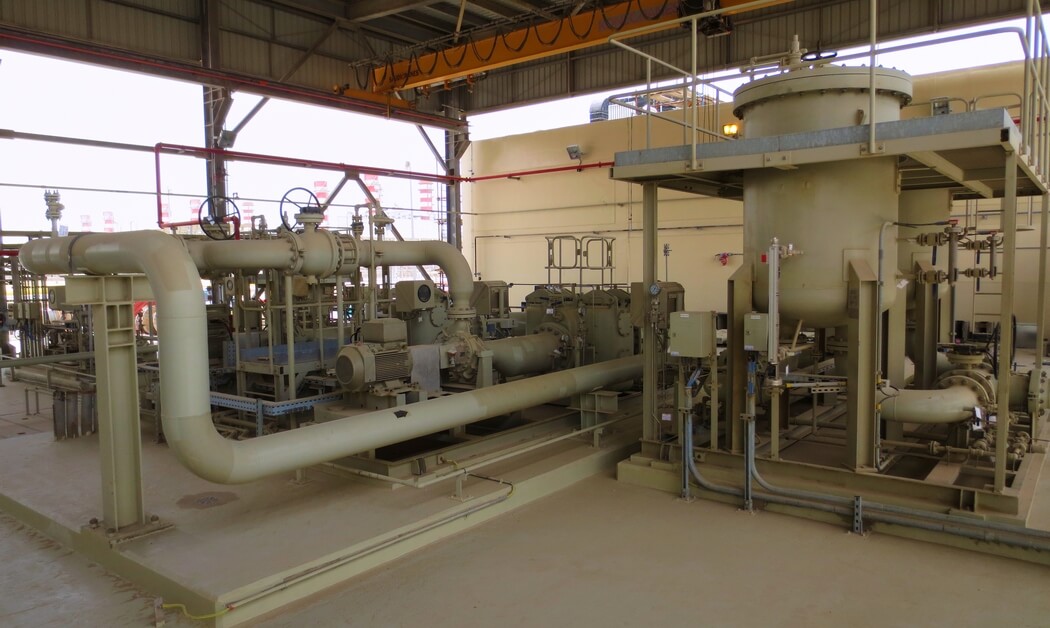 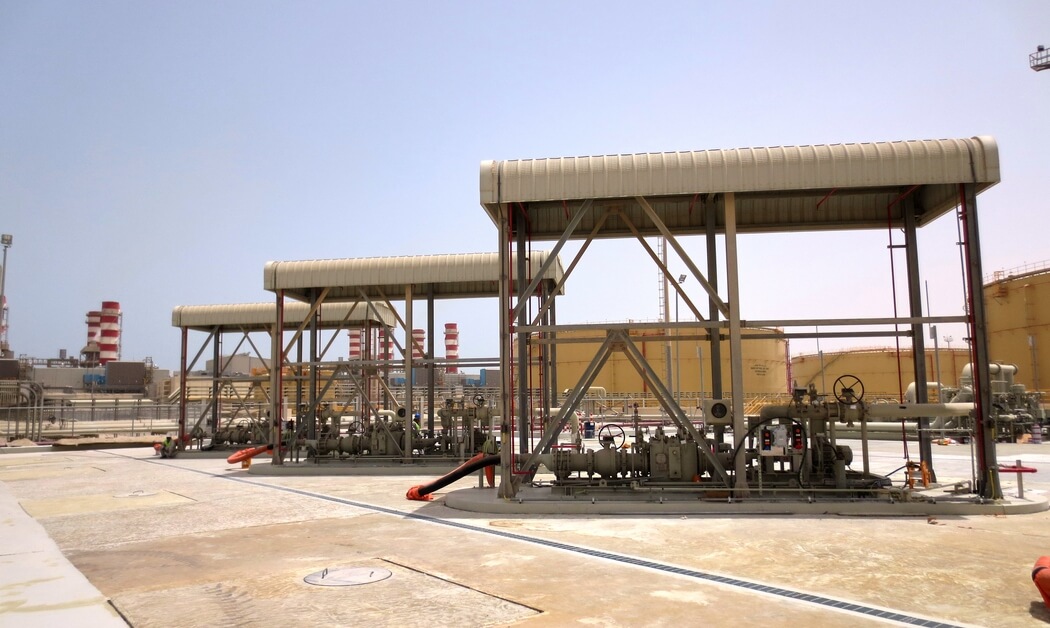 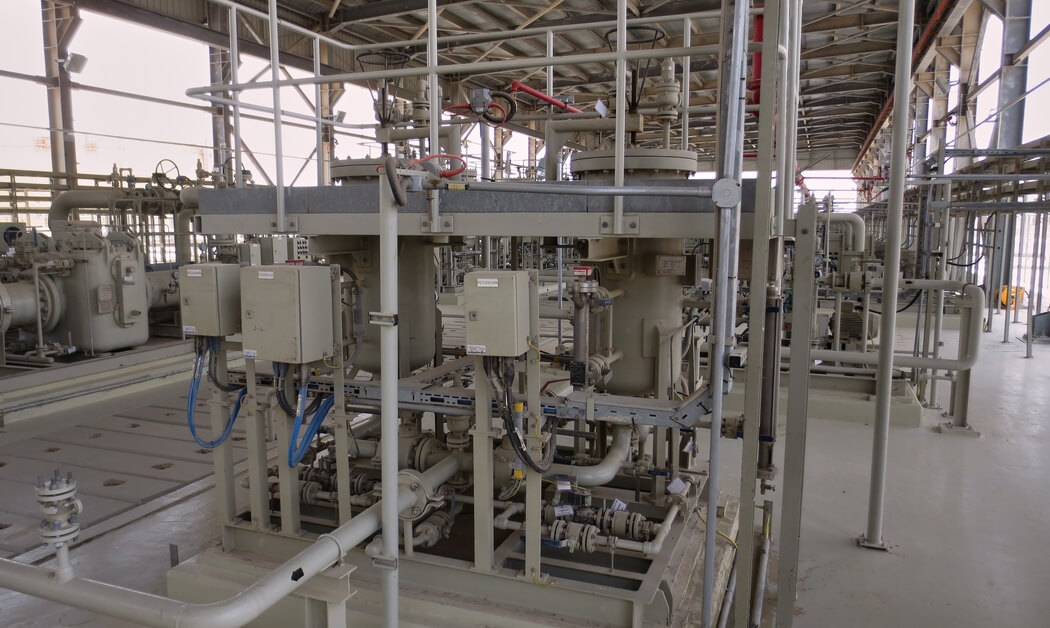 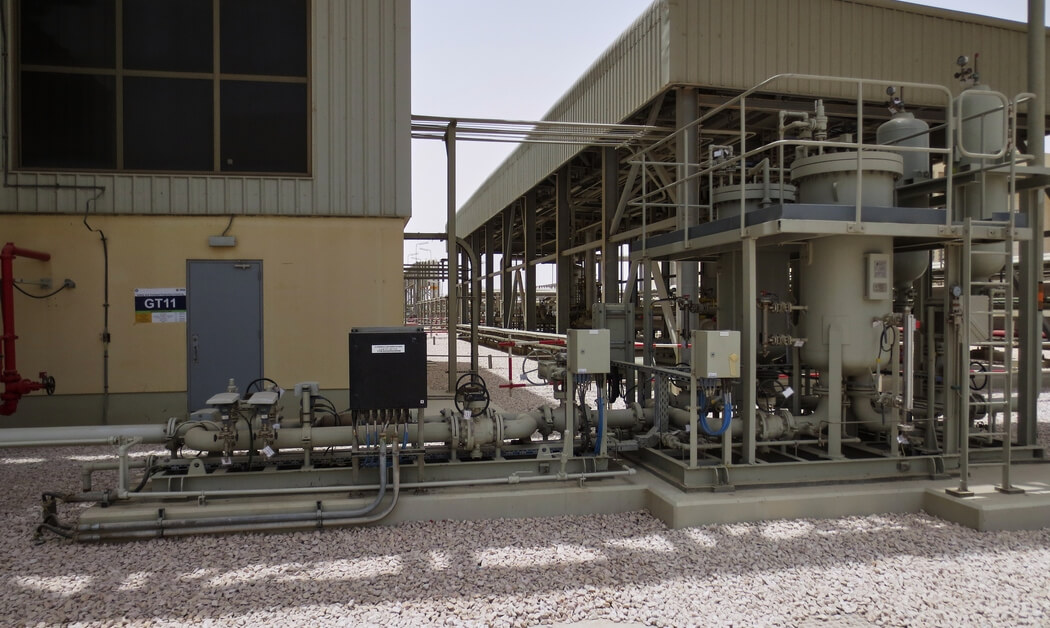 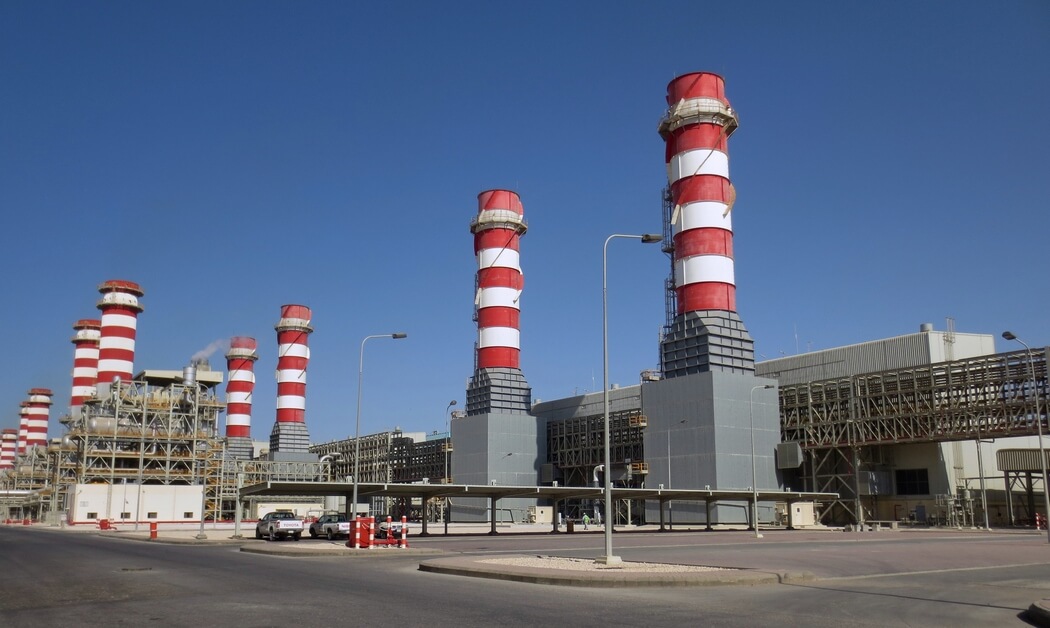 The truck loading & unloading systems provide safe and clean connection of the main oil system to trucks. Following the highest industry safety standards, you can rest assured your operators will be safe thanks to implemented interlocking systems. Forwarding pumps can be fitted for trucks without on-board pumps, and anti-static provisions ensure safe transfer from or to the trucks.

Whereas gas flows through a system, oil has to be pumped around. Our systems are used to pump oils to and from storage tanks, to and through processing systems, and in and out of supply trucks or rail cars.

Flow metering has to be accurate and available. Our systems can be fitted with medium calibrated flow meters of varying techniques, and proving using bi-directional ball provers or master meters. This way you need not worry about your custody transfer data of oil consumption.

All contaminants are removed from the oil stream; basket strainers will remove the coarse debris, and coalescing filters will remove the fine solids & water. The strainers and filters can be installed in a 2×100% configuration, integrated switchover valves allow you to switch to the stand-by filter without interrupting the oil flow.

No system is reliable without proper and constant control. Petrogas’ systems are controlled by single, double or triple redundant control systems, with optional internet connection for remote diagnostics, updates and assistance.

We are brand independent and can adhere to your specific preferences in brands, types and configurations. Programming is performed in-house.

The right knowledge on the spot

What did our customer request?

We were asked to supply a fuel gas conditioning system with backup fuel oil system for the Saline Water Conversion Corporation (SWCC) in Saudi Arabia. The system allows the plant to run on oil if the gas supply is interrupted.

What set the project apart?

Special in the project were the fuel oil truck unloading station and the fuel oil metering station. The oil is delivered by truck, so we had to ensure the oil supplied was accurately measured to calculate the costs.

What were the project challenges?

“The pressure inside the system must always be constant. If one pump fails, another pump must take over within 10 seconds. The minimum recirculation skids ensure a steady flow, and the accumulator skids level out any differences in pressure.”
Tijs Intven, Senior Project Engineer

Would you like to discuss your fuel oil conditioning project with our Experts? Please feel free to contact us.